PODCASTS
About us | What is a podcast? | FAQ | Contact

EOL - Cartel Evening "Marks of the Plus One": towards the XXXI Jornadas Nacionales de Carteles, "Cartels: School Movement". Open activity - By ZOOM and in presence.
On Thursday the 11th of August, the Cartel Evening towards the Jornadas Nacionales de Carteles, under the title "Marks of the Plus One”, took place, it was an open activity, and took place in person and virtually. Gabriela Grinbaum, Pía Liberati, Blanca Sánchez and Nieves Soria participated in the event, which was coordinated by Gerardo Battista. Works were presented on the trait of each of the participants from their place as cartelisands, aiming to cut out a mark in their place as Plus One of a cartel in which they participated. 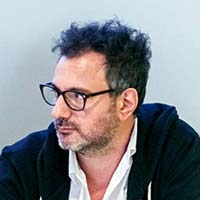 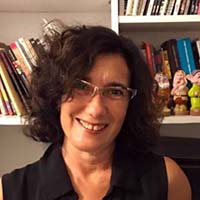 Episode 2
The Feminine and the Letter
By Blanca Sánchez
Established by: Micaela Parici
13:05 minutes | Audio in Spanish | Recorded 11.08.2022 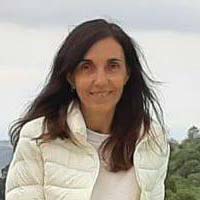 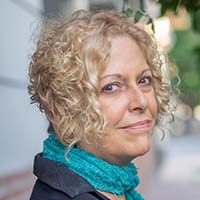 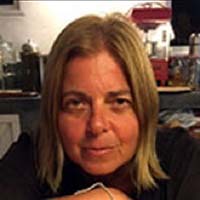 Presentation of Jacques-Alain Miller’s Psychoanalytic Courses: The Fleet of Sense